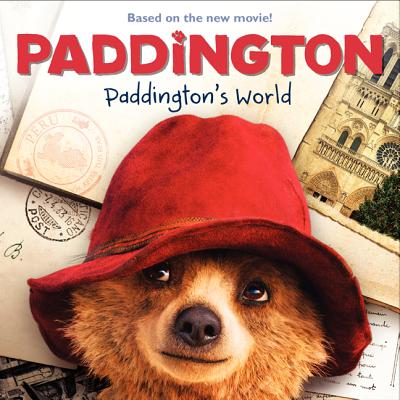 By Annie Auerbach, Mandy Archer
Email or call for price
Out of Print

Ever since Paddington was a very young bear in Peru, he'd heard stories about a great explorer from England. After a long and marmalade-filled journey, Paddington arrives in London himself and meets the Browns. When each day turns out messier than the last, he goes in search of the one man who could match his excitement for adventure. What Paddington discovers will surprise the whole family!

Complete with fun-filled activities and full-color images from the film, this 8x8 storybook is the perfect way to bring home the thrills of the big screen to relive again and again.

Paddington, the first-ever live-action film with CGI animation based on the classic book series, lights up theaters on Christmas Day 2014. With Harry Potter producer David Heyman and an all-star cast including Nicole Kidman, Hugh Bonneville, and Sally Hawkins, Paddington is a film that is sure to capture your heart.