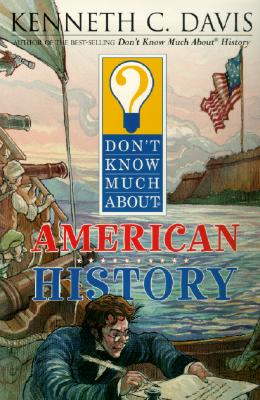 What sport became more popular after the Civil War?

As best-selling author Kenneth C. Davis knows, history can be fun, fascinating, and memorable. When his don't know much about® history was published in 1990, it was a sensation. The book delivered a fresh take on history with its wit and unusual detail. Davis now does for young people what his earlier book did for adults. In his trademark question-and-answer style -- peppered with surprising facts, historic reproductions, and Matt Faulkner's lively illustrations -- Davis introduces our ancestors who settled the East and expanded the West, as well as those who had been living here all along. His sure touch brings the drama and excitement of the American story vividly to life.