Into the Heart of Darkness: Confessions of Apartheid's Assassins (Paperback) 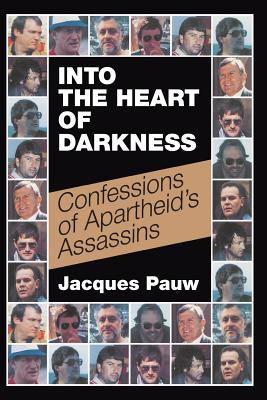 Jacques Pauw has been an investigative journalist for more than three decades. Before the phenomenal success of The President's Keepers, he spent years tracking down apartheid death squads. Into the Heart of Darkness, first released in 1997, was the result of this work.

Despite official denials and cover-ups, the rumours of apartheid's death squads have now been proved to be all too real. Hundreds of anti-apartheid activists were killed and thousands tortured by a group of bizarre assassins, the foot soldiers of apartheid's secret war.

Jacques Pauw has been more closely involved with apartheid's killers than any other journalist. For more than seven years, he has hunted them down and become a witness to their secret and forbidden world.

Into the Heart of Darkness will take you on a journey into the minds and lives of the men who went out to kill and kill again. What caused these souls to become so dark and guided them to so much evil?